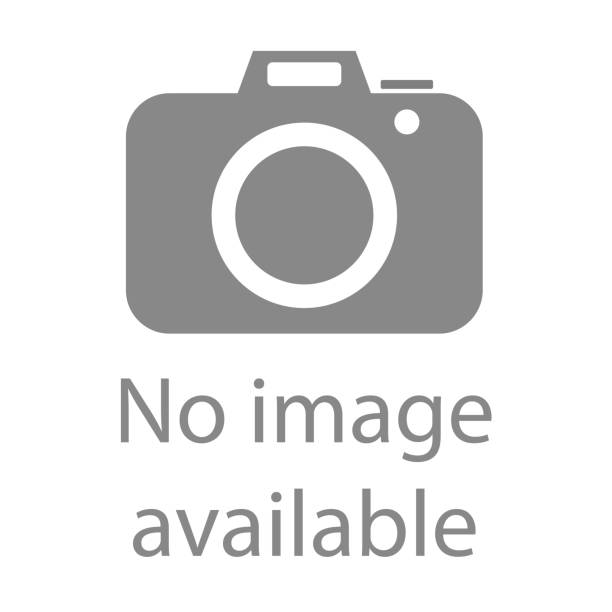 He was born on July 2nd, 1956 in Idaho Falls, Idaho to Scott and Lois Coburn. He was raised and attended school in Moore and Arco, Idaho. He graduated from Butte High School in 1974. Shane was known for athletic abilities in wrestling and football. He took state his sophomore and senior years in wrestling; he took second place his junior year. He received the “Mister Pin” award during this time.  He then went to Boise State and received the outstanding freshman award. His Freshman year of college he went to wrestling nationals in New York City. He loved to fish and camp and he grew up helping on the farm. He also enjoyed working on cars with his father Scott.

On December 1st, 2000 he married Kassidy Lynn Hoopes in Idaho Falls, Idaho. They made their home in Idaho Falls, Idaho and the Lost River Valley but then settled in Blackfoot, Idaho in 2014 with their beloved dog Chico.
Shane is survived by his wife Kassidy, brother Scotty Coburn (Debbie Coburn), Marty Coburn (Jody Coburn), Simone Hardin, Tami Archer (Tom Archer), and step-father Jack Walker. He was adored by his several cousins, nieces, and nephews. He was preceded in death by his father Scott and his mother Lois (Walker), brother Rick, and sister-in-law Debbie Coburn.Graveside services will be held Saturday, January 12, 2019 at the Lost River Cemetery. A viewing will be held from 6:00 to 8:00 pm, Friday, January 11, 2019 at the Anderson Family Funeral Home in Arco.