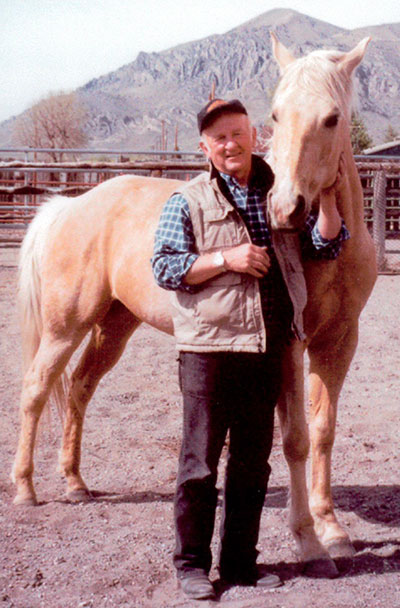 He was born April 10, 1936 in Shoshone, Idaho to John Ash and Helen Burgess Platz. Fred was raised and attended schools in Shoshone where he graduated from High School.

In 1957 he married Doris Platz. They were blessed with three daughters and a son. Fred worked hard to provide for his family. He owned and operated the Chevron station in Arco for several years before he started working at the INL as a surveyor and heavy equipment operator.

Fred was an avid hunter, fisherman, loved working with his horses and spending time with his grandchildren and great grandchildren. He and his wife are well known in the community for giving the “trick or treater” Twinkies at Halloween for more than forty years.

Surviving is his son, Gordon Platz (Gloria), of Arco, Idaho and a daughter Lisa Platz of Salem, Illinois. He was preceded in death by his sweet wife, Doris, two daughters, Teresa Marcotte and Rita Marcotte.

As per Fred's request, no public services will be held. Cremation services were cared for by the Anderson Family Funeral Home.